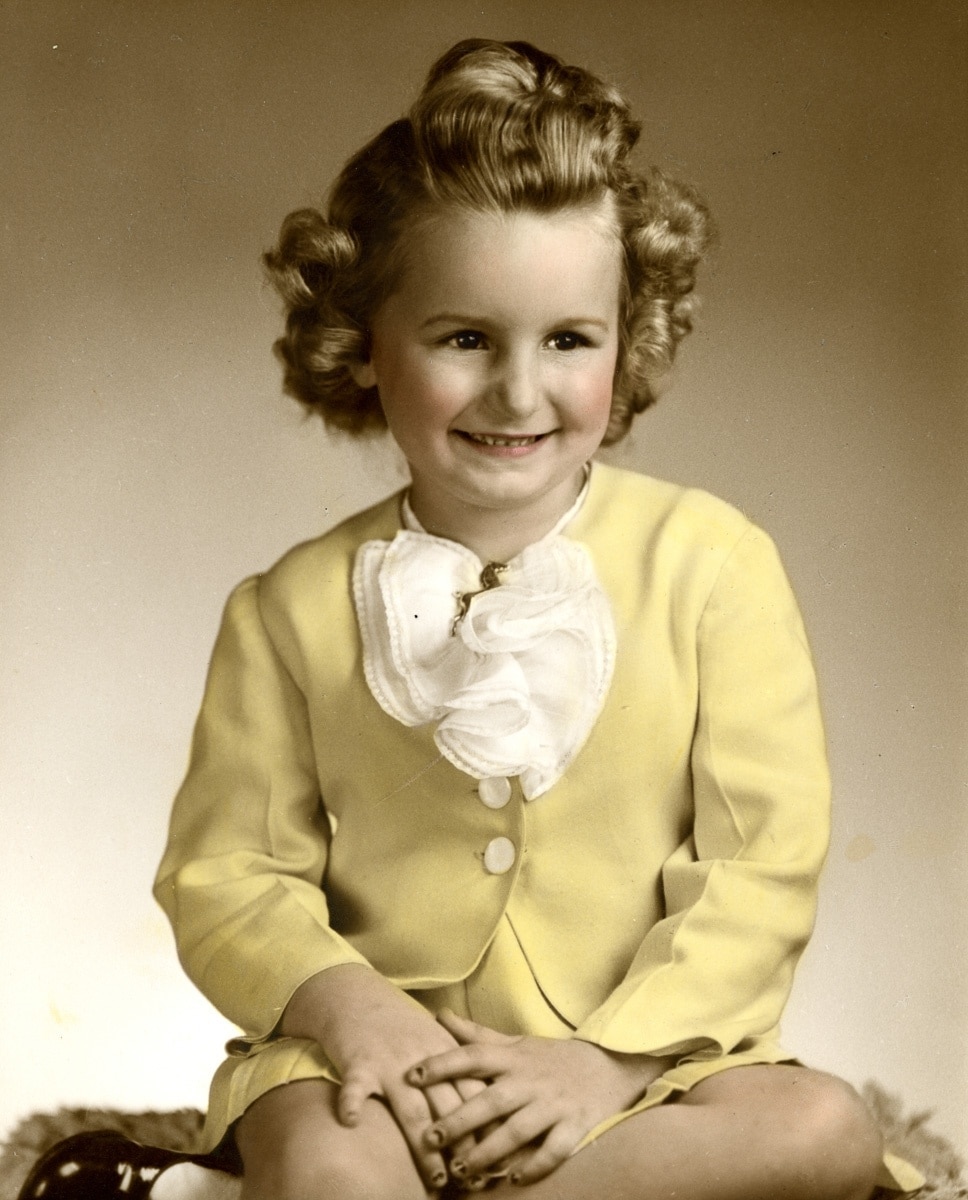 A Celebration of the Life of Barbara Anne Dicks was held at 12 Noon January 8, 2011 at Queen’s Harbor Country Club in Jacksonville, Florida. She had been valiantly fighting against breast cancer with great grace and optimism for four years, but she ultimately lost her battle January 8, 2011 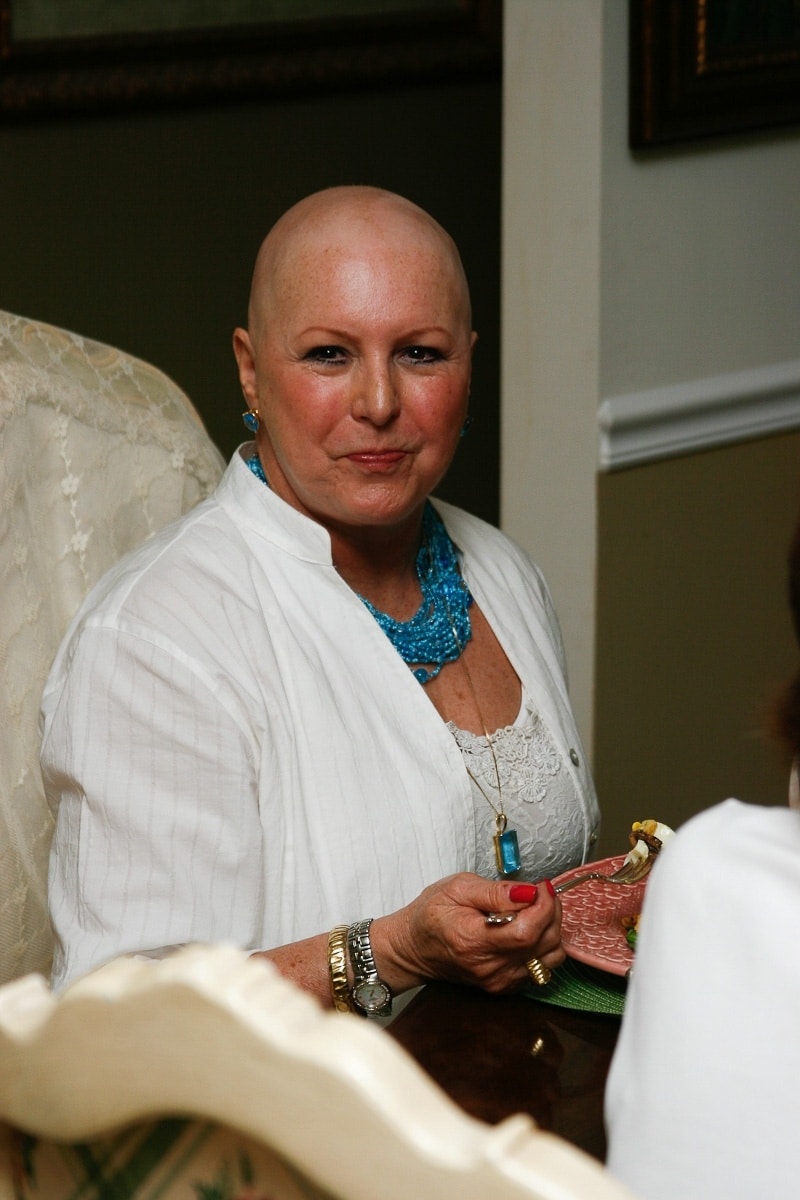 Barbara Anne was a successful business owner for two decades with the creation of “About Faces”. She used makeup to encourage and create personal self confidence in all her clients.

Barbara Anne’s passion was her love for life. She generously gave her friendship, love and listening ear. She was a true blessing to others. Barbara Anne’s laugh was contagious. She laughed with a full heart and was the center of all gatherings. Barbara Anne lead a life of love, hope, courage, happiness, loyalty and faith. She will remain in the hearts of all whose lives she touched.